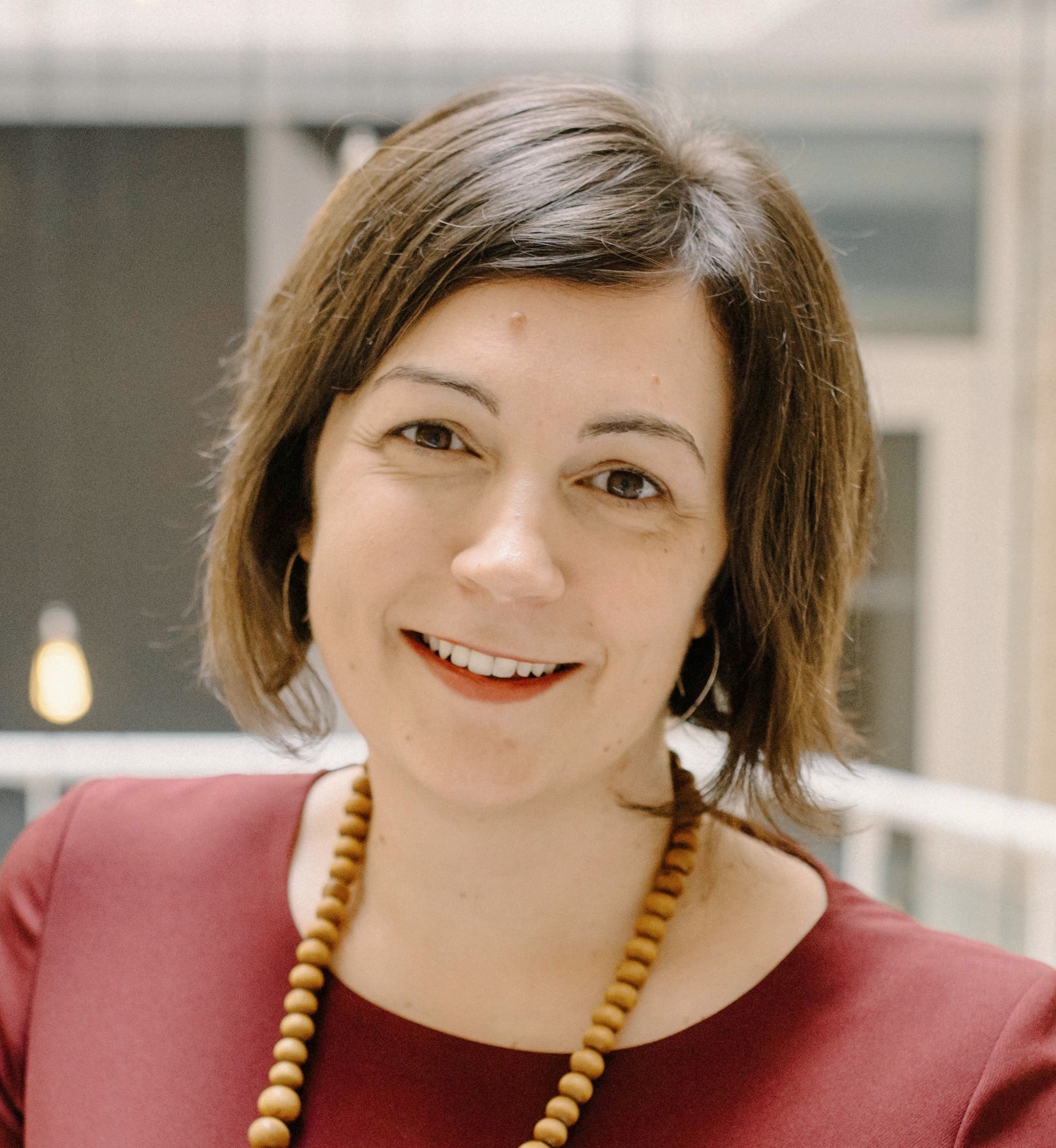 Sarah has worked in the wind industry for 18 years. Prior to setting up Ripple, she was Vice-Chair of RenewableUK, the trade body for wind energy, alongside her role as Head of Public Affairs for Vestas.

1. As a changemaker within your industry, tell us a little about your background?

I’ve worked in wind energy all my career primarily in strategy, regulatory and communications. I’ve seen wind energy move from being niche to mainstream, it’s been incredible. My first job was to organise an industry trip to see the UK’s first two offshore wind turbines. That was in 2000. There are now nearly 2000 installed in UK waters.

I’d never really felt like I’d faced any particular challenges being a woman in the clean energy sector, until I set up Ripple.  I’d been able to work part-time when my kids were young and I worked at home whilst at Vestas.  But moving into the startup world I was really shocked to learn that less than 1% of funding goes to female-led start ups.  It’s crazy. It really makes you feel like the tables are tipped against you.

I think I’m pretty happy to think outside the box. The wind sector struggled to think beyond subsidies and selling output to big corporates like Google and Facebook.  I think I was able to be a lot more creative, which is how I came up with Ripple’s really unique clean energy ownership model.

4. What advice would you give women who want to create more impact and influence in the workplace?

Don’t be scared to be you. Everyone’s different but so many people are desperately trying to be just like everyone else.  Be proud of your uniqueness.

In my career, I’ve seen the UK shift from having an electricity system reliant on gas and coal to one that’s led by low carbon sources.  In 2000 wind supplied almost none of the UK’s power, yet now it supplies nearly 20%.  Had everyone believed the sceptics, it would never have happened. Their view was that it was impossible, there would be power cuts.  They were supposed to know what they were talking about. But they were wrong.  Massively wrong.

Knowing that if I don’t make Ripple a success it just won’t happen is what keeps me going.  I truly believe people should be able to access clean energy directly.  The big boys like Google and Amazon can so why shouldn’t we? It’s not really in anyone’s interests to make it happen, which is why I need to do it.

Also knowing that you have to be consciously and actively resilient really helps.  That means getting back up after a knock over and over again, even when it seems too difficult and you want to give up.

The youth strike for the climate really inspires me.  Younger generations are being handed a really rotten deal. It’s great that they are now rising up and demanding something better.


Posted on: 14th May 2019, Categorised in: Article, Women Leaders in Sustainability