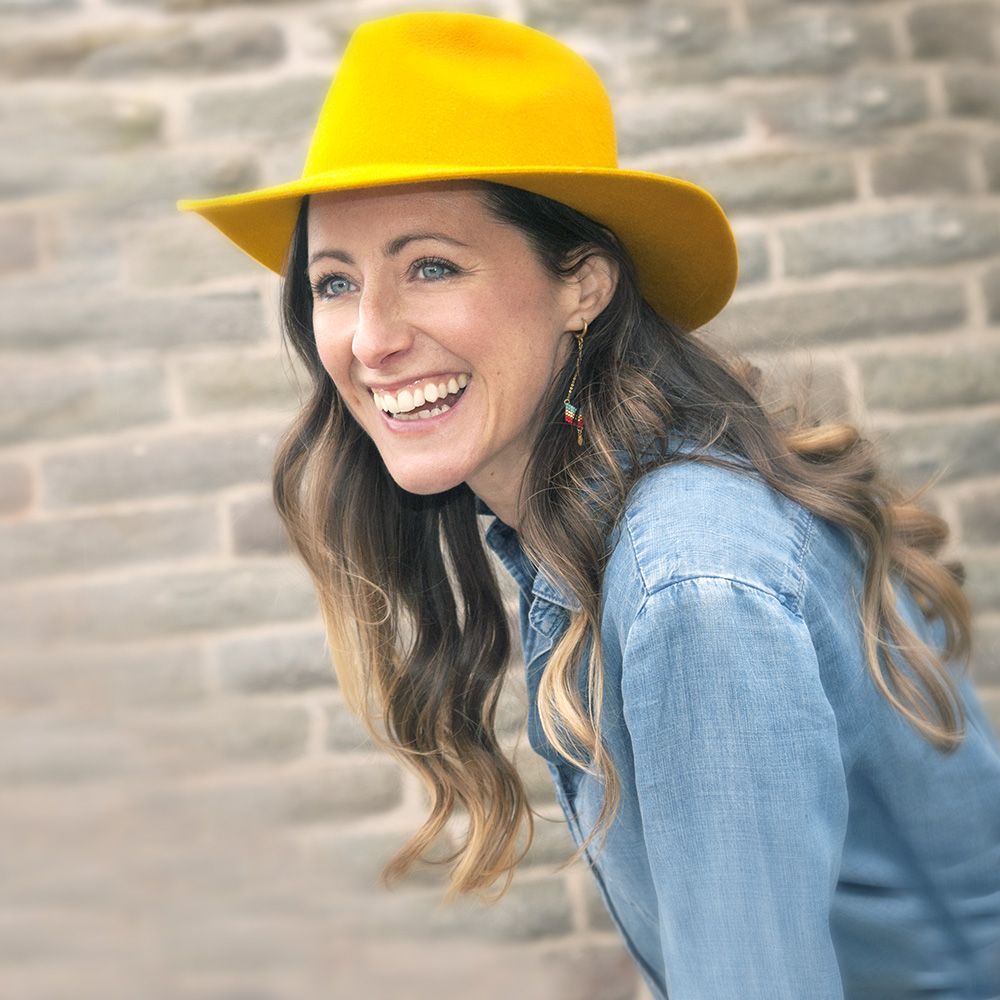 Natalie Fee is an award-winning environmentalist, author, speaker and founder of City to Sea, a UK-based organisation running campaigns to stop plastic pollution at source. This year she was listed as one of the ‘Top Ten Women to Watch in Charity’ by About Time magazine and awarded the Sunday Times Volvo Visionaries Award for her campaign work. In 2018 Natalie was listed as one of the UK’s ‘50 New Radicals’ by The Observer / Nesta and in the same year the University of the West of England awarded her the Honorary Degree of Doctor of Science in recognition of her campaign work. She won the Sheila McKechnie Award for Environmental Justice in 2017 for City to Sea’s #SwitchtheStick campaign and is proud to have been named Bristol 24/7’s Woman of the Year for 2018.

Natalie spoke at our WINS Bristol Hub a few years ago and was very inspiring for everyone present. She can be found on Instagram as @nataliefee and on Twitter as @nataliefee. Her book, “How to Save the World for Free” (Lawrence King Publishing) is due out October 2019, and you can order here. 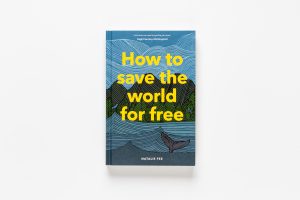 1. As a change maker within your industry, tell us a little about your background?

Well I’d say I’ve had a coyote trail of a career! But for the past 10 years writing’s been a pretty consistent thread weaving it all together. I started out in IT recruitment in the late 90’s, gave up the executive lifestyle and pay packet and retrained in yoga. I had my son when I was 24, so yoga shifted to baby yoga, and then life coaching and what I’d call the ‘inner work’. I wrote my first book, The Everyday Alchemist’s Happiness Handbook’ when I was 30, and wrote a column for five years for The Green Parent magazine.

I think it was around 33 I had the realisation that as a kid I’d always wanted to be on TV, as an actor or presenter, and felt this overwhelming urge to just do it. So I booked myself on a four-day TV presenting course, and within a week after doing it I had my first job for an online eco TV channel. One thing led to another, and after three years working for an ethical film production company in Bristol, I ended up hosting the daily entertainment show for our local TV station. During that time I had my ‘awakening’ to plastic pollution, and in my evenings and weekends I started setting up City to Sea.

Fast-forward four years, I look at our staff email list and see 31 names. A team of phenomenally passionate and motivated environmentalists, each using their talents to facilitate an array of award-winning campaigns that have stopped hundreds of tonnes of plastic from making their way into the world’s rivers and seas. They’re awesome. And I think I’ve found my groove.

I think funding was the big one. When we started out as a CIC (community interest company) and began applying for funding, no-one knew who we were – we had no track record. I found that hard work – spending hours writing bids, then waiting months to hear that we’d been unsuccessful. So I thought screw this, I’m going to go out and get some money the way I knew how, by talking to people who had budgets to spend. I realised that our early campaigns at City to Sea, both Refill and Switch the Stick, were aligned with the water industry. We were promoting tap water through Refill and stopping plastic from being flushed down the loo with Switch the Stick, so they felt like natural partners. I managed to wangle my way into a meeting of all the water companies, pitched, and got our first bit of funding. Generally I’m comfortable with asking for money, which I think has been a big help.

Also over the years, I’ve had some stellar people around me as casual mentors. Were it not for one in particular we’d have got half the funding we ended up getting … his advice was invaluable!

I generally think women are more collaborative, and I’ve definitely experienced that in the plastic pollution space. We’ve teamed up with WEN, worked with Common Seas and Plastic Oceans UK – all female-led organisations. I’m generalising here, but it’s definitely based on experience, that women seem to embrace collaboration more readily than men. Sorry chaps.

In terms of my corporate talks and events, I’m able to express my emotions in a way that I don’t see many men doing when it comes to the ecological crisis. I love being able to emote, genuinely, and invite others to feel, grieve and act!

4. What advice would you give women who want to create more impact and influence in the workplace?

Do what you love, learn to communicate your needs effectively (I recommend NVC for that!) and have fun. That goes for all genders.

Gosh, there’s been a lot lately in the plastic pollution solutions world! From Waitrose successfully trialling an ‘unpackaged’ section in their store in Oxford and deciding to roll it out, to new reusable and washable cup schemes like Cup Club. We recently won the Sunday Times Volvo Visionaries award for our Refill campaign, which included £60,000 cash to expand the initiative to go beyond tap water and include refills for coffee, lunch and groceries!

I allow myself to feel the sorrow and the loss. That seems to come in waves, often in tune with my menstrual cycle. I half joke that my PMT these days manifests as my eco-grief time! But I feel very fortunate in that I don’t get stuck in feelings of sadness or despair. I’m a bit of a tigger by nature, so bounce back pretty quickly. I find writing a silly song on my ukulele usually gets me giggling again.

My CEO, Rebecca Burgess. When City to Sea started getting bigger and a little unwieldy, we decided to promote Rebecca from Partnerships Manager to CEO. She’s much better at running the business than I would have been and she inspires me every day with her ability to get things done, spot new opportunities and stop me from getting too carried away.

8. What is the question you wish people would ask you?

Can I give you some money to help power your campaigns or train your staff?


Posted on: 2nd September 2019, Categorised in: Women Leaders in Sustainability